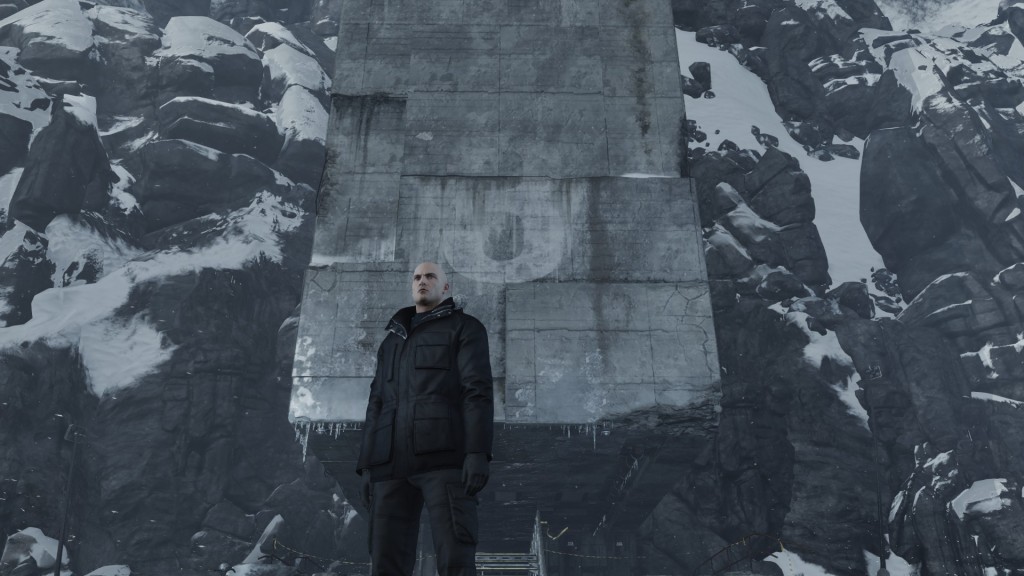 I recently had the opportunity to spend some time with the recent “Hitman” beta. The quick peek at this latest installment in the Hitman series is a prequel to the events that will happen in the upcoming game. I was obviously not the only person with access to the game, since the previous weekend was a open beta. Just about anyone with any interest in the Hitman series had the option to dive into Agent 47’s new game from recently for an open weekend. Well “Dive in,” may be a bit too strong a phrase to use in this case, but at least players had the opportunity to dip a toe in to test the waters. I’ve done my best to avoid a lot of information regarding the newest member of the Hitman family. I want to have an opinion regarding this preview that’s not going to be colored by previous knowledge of this title’s development process. While I have heard a few comments regarding the release structure of the game, I’ll be doing my best to keep an open mind regarding this preview of the Hitman public beta.

Graphically Hitman looks pretty good. It’s definitely not going to be the game that draws the most visual praise in 2016, but it’s also not going to get a bunch of shit for being a game that lacks visual polish. Lighting and shadows look good, the character models have a nice amount of detail to them, especially for the number of characters that are in any once instance. Some of our character’s animations like throwing and running seem a bit unnatural with sort of a stiff look and feel to the motions, but nothing that seems to terribly detract from the game. Hitman’s visual presentation most likely isn’t going to win any awards, but it is a nice enough looking game. While the game comes across as being a bit generic looking, it’s this sort of detached, pleasant-looking, yet totally forgettable design fits an assassin whose job it is to blend in while he works.

While there’s not a whole lot of content to keep players going unless you’re the type of player that likes to replay the same missions, there was definitely enough content to show the players what to expect from the newest Hitman and is probably what you’d mostly expect for a continuation of the series. All the pieces seem to be there and are for the most part functional sound, there are a few oddities and bugs that crept up, but for the limited time I played on the PC I had few gripes. What does worry me is that much of the infiltration options felt incredibly similar as I worked through the scenarios. Get a disguise, grab this wrench (or hammer), hit this guy, change disguise, find target, kill target, repeat. It got to feeling very formulaic towards my experiences. Much of the enjoyment is the anticipation and planning of Agent 47’s plans.

The A.I. seemed to be full of blind-spots while playing through the two missions that were available. On more than one occasion, I had Agent 47 commit to actions that should have gotten him noticed by people, but he wasn’t. As an example, I choked out a security guard in an attempt to take him down silently. Another one of the guards noticed. He came over to investigate, pulled his gun and then he just stopped looking for me, despite the fact that I was directly in front of him, standing over a security officer. He was staring right at me as I stripped his poor friend down to his skivvies and swapped clothes in front of him. The only conclusion I could come up with was that he either really liked or hated that security guard. I had where situations like this throughout my time testing, where I could “evade” a character who had become suspicious of me by stepping behind a beam, or just standing at the edge of a crowd. It may have just been because it’s an earlier portion in the game and as a result, the enemy characters may be less observant, but most of their paths were predictable and guards were pretty easy to avoid. I wasn’t met with any odd crashes, bugs or unsavory troubleshooting that some recent games have had me doing.

Some beta testers had made some complaints about various bugs and physics problems, especially while moving bodies or interacting with objects in tight spaces. I don’t know if it was because of the platform that these players were using, or if I was just lucky. For the time I put into Hitman I didn’t have too many notable technical problems at all. From a stability perspective I didn’t seem to have too many issues with the game. Hitman ran fairly smoothly, and at about 60 FPS or more without too many hiccups, or noticeable frame lag. I enjoyed some of the audio. Not so much the limited sound track that was a part of the game, but a lot of the dialogue. Even things said by minor NPCs were good to listen in on, even if it was useless information. The sound effects were solid and there was just a good immersive feel about moving through crowds that is in no small part thanks to the audio effects.

Like many others, I am admittedly skeptical about the whole episodic release structure that Square Enix and IO have planned.  If you’re a long time fan of the franchise and are hoping to sit down for a marathon Hitman run on release, well you’re just not going to get that unless you feel like playing the same missions over, trying different tactics. There may be a lot of momentum that’s lost from chapter-to-chapter. IO and Square do have a tight release schedule, which is good to have that approach, but it is also tough making sure each one of those chapters gets out the door on time. Delays and missed opportunities seem to be common this kind of extended release.

I would say it’s a solid preview up to this point. The beta had all the telltale signs of a Hitman title, so it’s definitely got that going for it. With that said, the time I had with the Hitman public beta test last weekend was pretty good. If you’re a long-time Hitman fan, there should be something in here for you. If you’re new the the series, there’s most likely a few things you’ll find that in the title that make for a rewarding experience. As mentioned though, I am not at all keen on the episodic idea. As it stands, if you’re interested in playing, but you’re not foaming at the mouth to get your hands on the first chapter, then wait a bit and see how things pan out. IO Interactive and Square Enix certainly do have some lofty plans for their newest game. If they pull it off then we may see a great episodic AAA game when the dust settles. . As with many things though, “May the buyer beware,” is a phrase that comes to mind with these kinds releases.